All fields are required. 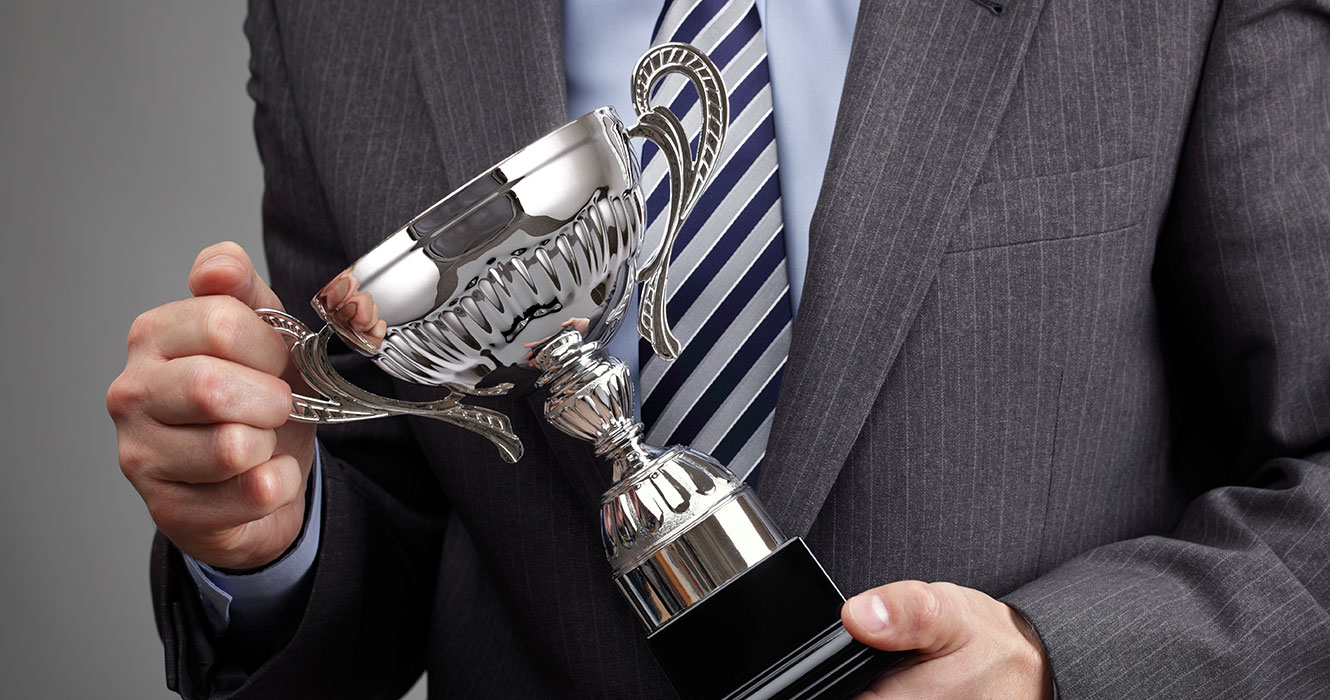 Jericho has won just about every major local and national award for remodeling that matters, and has been featured as a standard of excellence in many industry magazines. In 2015, Jericho was honored by being named to Remodeling Magazine’s “Big 50,” which recognizes excellence, professionalism, and integrity in remodeling companies.

Jericho was the one of the largest companies featured in the report. In fact, we were the top-ranked company in the nation that focuses on kitchen and bath remodeling. This shows how rare it is for a high-quality, upper echelon kitchen and bath remodeling company to grow beyond a couple of committed craftsmen. Indeed, Jericho’s commitment to outstanding products, the best people, and flawless processes have made us a beacon to the industry.

Our professionalism and top-quality results have garnered us some attention:

EPA Certified Contractor – Jericho is EPA certified both at the federal level as well as the state level. Our Master Installers go through extensive EPA training and are EPA Lead Hazard certified. Your health and safety is an absolute top priority for us.